Alli keeps reminding me that this place is known as the city that never sleeps and that is why there is a Starbucks on every corner.  Well, we did as much as we could do for three full days and nights in NYC.  Yesterday was our "shopping" day.  Bloomingdales, FAO Schwartz, Dylan's Candy Bar, and then a run through the water play area in Central Park.

As I have heard from my facebook friends, it has continued to be cool in Seattle but we have experienced temperatures in the 90's here.  I am not complaining.  It helps that there are ice cream trucks on every corner.


Last night we did once in a lifetime (for me anyway) NYC fireworks.  We began our journey walking toward the Hudson River and then got a bicycle "cab" which took us to 34th St.  We then walked with the crowd toward the waterfront.  We never saw water.  Probably about 7 blocks away, shoulder to shoulder with people, in the middle of a heat emanating street from the day's heat, we stopped.  We could have moved forward a few more inches but there was a family who had planted their four children with chairs and because it took up a little more space, I felt a little less claustrophobic so I insisted we stop there.  As we stood for 30 minutes, waiting for the fireworks to start, listening to the New York accents, feeling the heat from the pavement through our shoes, I reminded myself, this was on my "bucket list" of things to do.
In the end, the fireworks were spectacular.  Five barges (we couldn't see them) shooting fireworks in the sky in different shapes (including a smiley face) and colors for over 30 minutes.  When it was over, the masses turned and moved in the opposite direction, to disperse to their respective homes, hotels, and other habitats.  It was truly amazing...the fireworks and the crowd.
Posted by Michele at 3:31 PM

Email ThisBlogThis!Share to TwitterShare to FacebookShare to Pinterest
Labels: Vacation 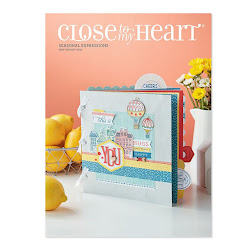 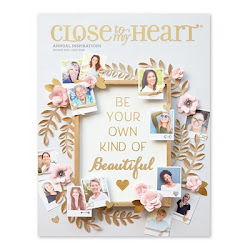